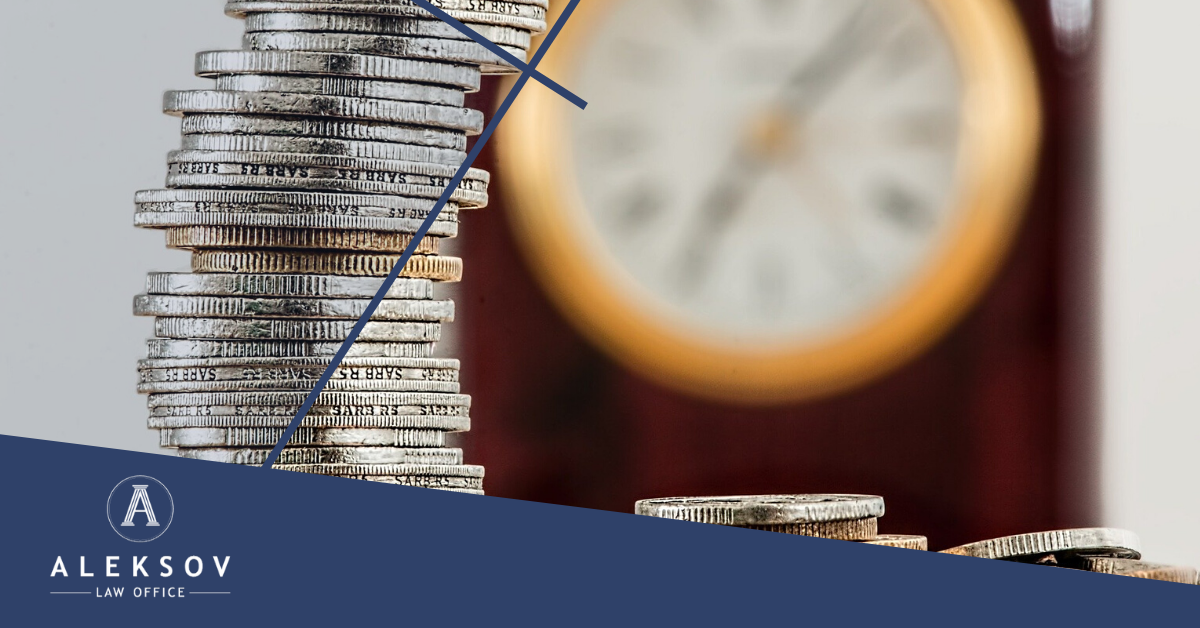 In the period 2008 – 2011 the Government created a triple Business Angel Programme:

The development of business activities of angels in Slovakia is in its infancy. There are three networks of business angels: 42 Angels, a Slovak Business Club of Angels, run by the Young Entrepreneurs Association, and the Tatrabanka Angels Network, run in partnership with Crowdberry. According to Jaroslav Luptak, an investment manager from Neulogy Ventures, ‘there are very few business angel investors who are active in Slovakia, however, more and more successful entrepreneurs are getting involved with startups as mentors and/or investors’. From 2014 onwards, according to EBAN reports, total investments amount to about 2 million euros a year.

The economy in Bulgaria has grown over the last fifteen years, and this has seen a positive development in the activities of business angels in the country. This rapid growth can be attributed to a multitude of factors, although key indicators for Bulgaria’s economic success are its support of SMEs, particularly startups, its support for Business Angel networks and the implementation and use of convertible notes, bonds and loans. In 2013, Bulgaria reported a total investment of about 3 million euros to EBAN. Then, in the following years, there is a steady increase in the number of investments. Most of them are connected with companies from the IT sector.