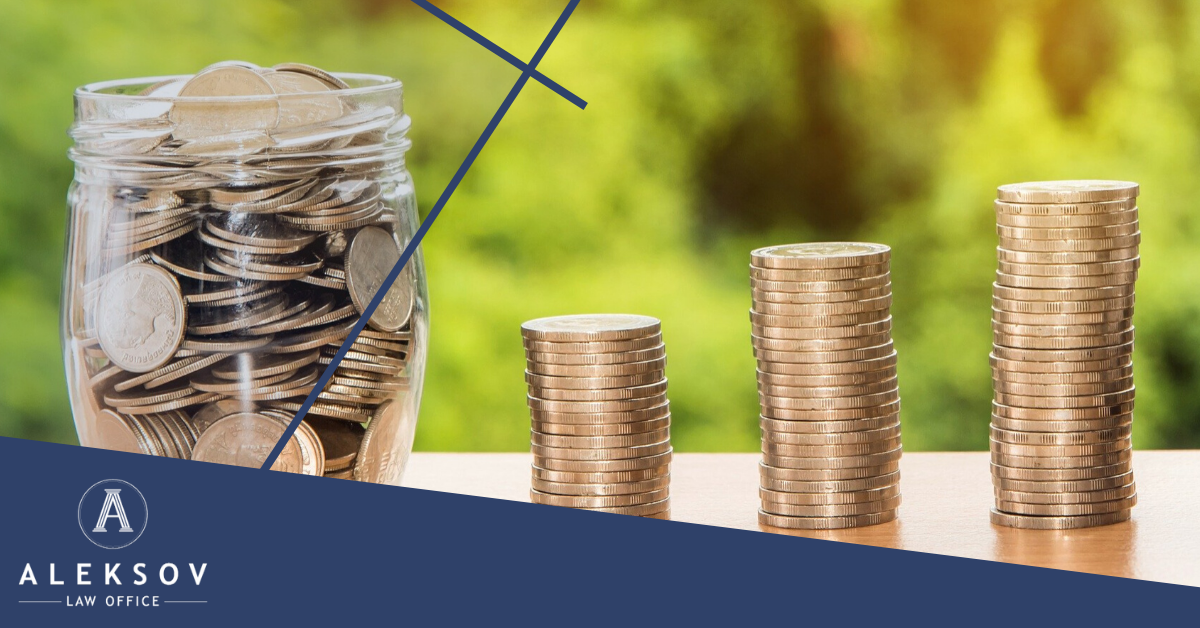 Activities of the business angels in North Macedonia

Business angels (can also be found as angels or angel investors) are individuals who invest in promising business ideas. The investment may be in exchange for a stake in the company, a loan, or some other type of agreement. Most often, business angels invest in young startup companies that have great potential for development and rapid progress in the entrepreneurial world. To reduce the risk of investing a business angel in a company, these investors often form associations/networks of business angels, through which the joint ventures are invested in multiple companies.

Association of Business Angels is lead by its president Mr. Tose Kocevski. The Association has around 15 business angels as members, and has invested in around 5 startups. However, there is no publicly аvailable data as to who are the members, which are the start-ups (there is info that all of the 5 start-ups are in ICT sector). In an interview done by a Macedonian portal with the president of the Association Mr.Kocevski, in these 5 startups, a total amount of 300.000 eur has been invested as BA’s investment.

Ceed Business Angels Club is lead by Mr. Jovan Madzovski – co-founder of the club. This BA’s club is founded in 2014. Up until today, it has around 20 business angels as members, and has invested in 3 start-ups.

There is no data available for the investments done by business angels, reported to the European Business Angels Network (EBAN) up until 2014. In 2014, N.Macedonia reported to EBAN a total of investments in amount of EUR 0.8 million.