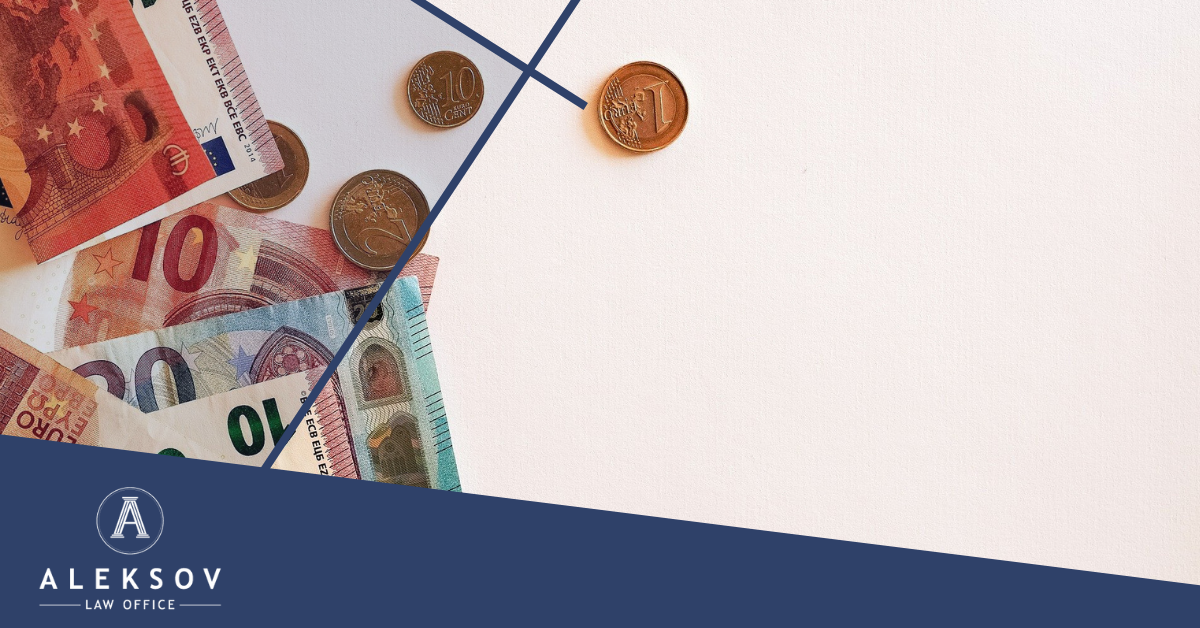 Basic capital for starting a company

To establish a company, one of the most common rules is to enter the basic capital in the registration procedure. The basic capital represents the monetary and non-monetary investment of the partners i.e shareholders, and represents the sum of the nominal value of all deposits. For each company separately, the Law on Trade Companies determines how much that founding investment should include.

What happens if the deposit is not paid within 1 year?

The procedure for registration of the basic capital is a procedure that is conducted before the Central Register of the Republic of Northern Macedonia.

Required documents for registration of the Basic Capital:

The draft law on amendments to the Law on Trade Companies is being prepared, which enables the establishment of a limited liability company with minimum amount of an initial founding investment of one euro.

The initial idea of ​​this law is for citizens who have a business idea but do not have enough funds to start their own business.

This draft law introduces a new type of limited liability company entitled “Simplified Limited Liability Company – SLLC”. This company can have at least three founders – individuals, one of whom is a manager, ie a member of the management body. Since this is a company with a share capital of one euro, it is proposed to introduce a special regime for financial operations in terms of profit disposal, as well as providing and disposing of mandatory reserves of the company.

This draft law is in parliamentary procedure.