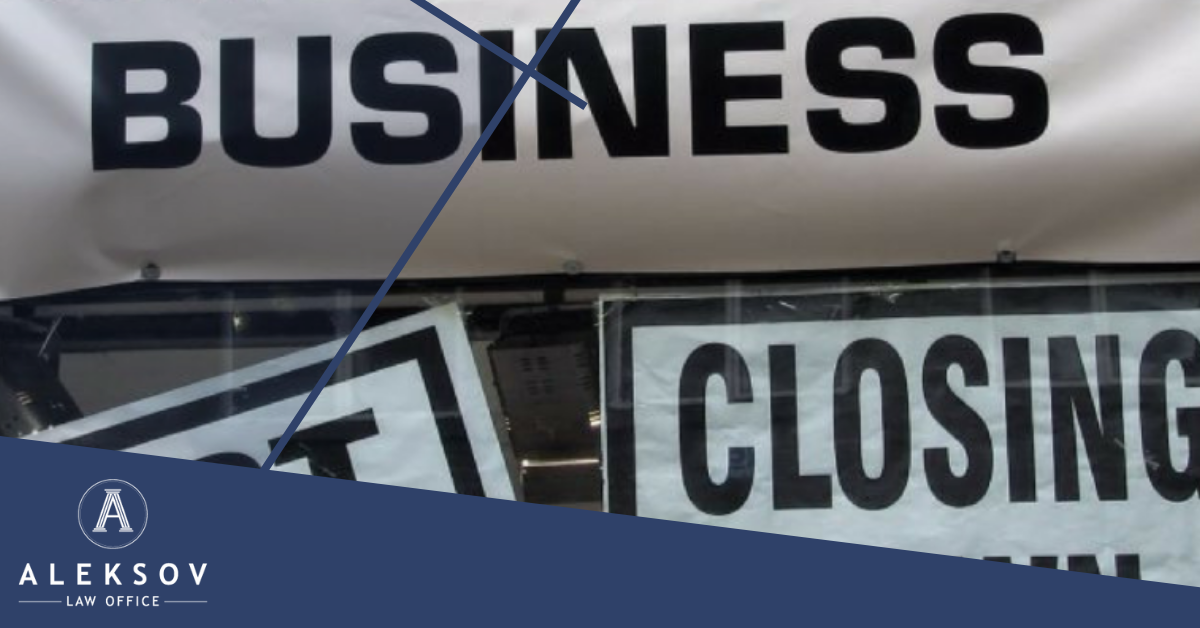 Liquidation of a trade company

The liquidation of a trade company is a procedure that closes and deletes the company from the Central Registry of the Republic of North Macedonia.

Apart from liquidation, the bankruptcy procedure also results with  closure and deletion of the company in the Central Registry of the Republic of Macedonia, but there are differences between these two procedures in several aspects.

This blog is dedicated to information related only to the liquidation procedure. The liquidation is conducted voluntarily, namely by a decision on termination of the company, adopted by the partners. This procedure is conducted in front of the Central Register and is prescribed by law.

START OF THE PROCEDURE

The procedure itself can be divided into several stages. The procedure starts with the adoption of a decision on the termination of the company and a decision to appoint a liquidator. These decisions are made by the shareholders. In addition to these decisions, the company shall also take a report on the solvency from the bank where it has an account, as well as a certificate for paid taxes from the Public Revenue Office.

If all tax liabilities are settled, the certificate is issued within 3-5 days, however, if the company has outstanding liabilities, the Public Revenue Office will issue a conclusion indicating the amount and type of tax on which basis it is due.

After collecting the above stated documents, the electronic application is submitted to the Central Registry. In the name of the company the prefix “in liquidation” is added and the liquidator is registered.

From the entry in the register, the liquidator in an interval not shorter than 7 days and no longer than 15 days, announces that the Company is in liquidation. The announcement is made on the website of the Central Registry. The announcement calls upon creditors to declare their claims within 15 days from the date of publication. Known creditors are reported individually and in writing for liquidation.

If no creditor has applied, the documents for the last phase with which the company is being wiped are merged. Shareholders make a decision on deletion and a decision on approving the work of the liquidator. In addition to these decisions, an annual account for the company is submitted to the Central Registry and a report on the solvency and a certificate for paid taxes are re-issued and submitted.

Once these documents are collected and the necessary decisions are made, they are submitted electronically to the Central Registry, which acts upon the application and wipes the Company.