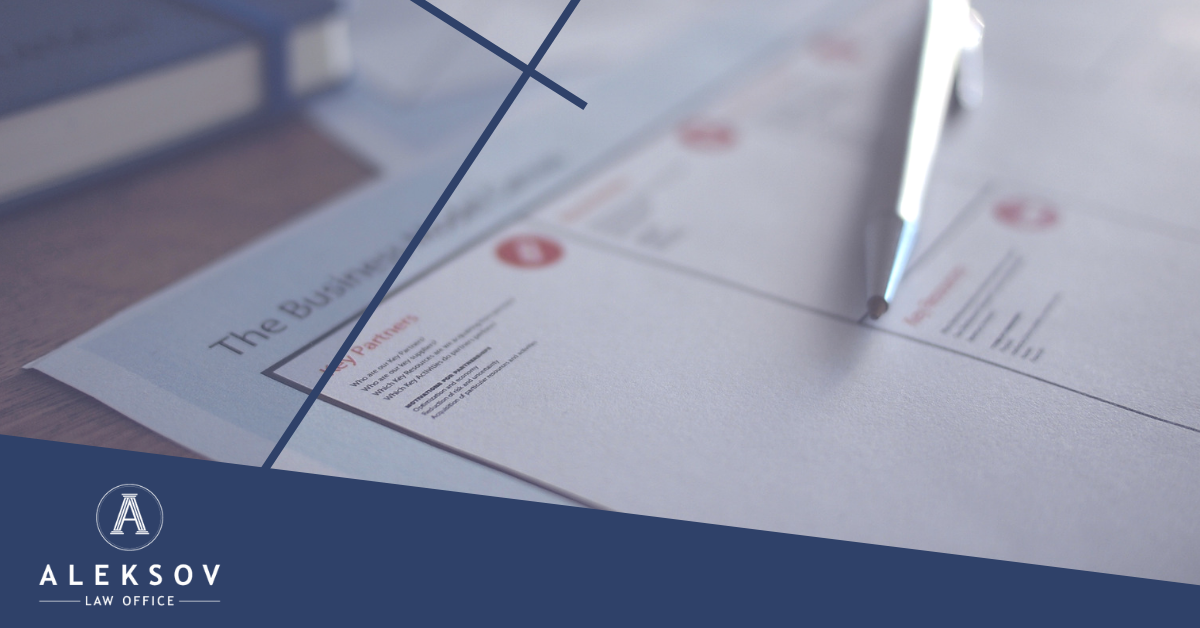 Procedure for employment of foreigners

As a result of the globalization process, a growing number of people decide to migrate and work in a foreign country.

The procedure for employment of foreigners is regulated by the Law on Employment and Work of Foreigners. According to the law, any person who is not a citizen of the Republic of Macedonia, as well as person who does not have citizenship of any country (stateless person), is considered a foreigner.

In order for a foreigner to be employed on the territory of the Republic of Macedonia it is necessary to have a work permit issued and to have a regulated stay in the country in accordance with the Law on Foreigners.

A work permit is a document on the basis of which a domestic or foreign employer concludes an employment contract with a foreigner. When first issued, work permit is for a period of six months, after the first extension it is issued for  a period of one year.

The Agency for Employment is the authorized body for issuing and renewal of work permits. An application for a work permit can be submitted by a foreigner who has regulated the stay in the country on another ground. The application is submitted to the facilities of the Employment Agency or in a facility determined by it. The Agency is obliged to bring a decision within five working days after submitting the request. The work permit enables free access to the labor market. If there is no regulated residence on another basis, all documents are submitted to the Ministry of Interior – Department for foreigners, which ex officio submits the documents to the Agency.

Foreigners who perform creative services in the area of culture (performers in the area of music, film, theater, literature, etc.) and who do not stay in the state for more than seven days, need to obtain prior consent from the Ministry of Culture, Ministry of Economy, the Agency for Youth and Sports or the local self-government unit on whose territory the cultural event is held. For these services it is not necessary to obtain a work permit, instead there is a procedure of registering short-term services in the Employment Agency.

The beginning and termination of work performed by foreigners must be registered. According to the law, the employer is obliged to do the registration.

Foreigners staying in the Republic of Macedonia for the purpose of studying can perform short-term or auxiliary work without a work permit.Only if the entire period for performing such work is not more than 10 working hours during one week. These activities are also subject to registration in the Employment Agency.